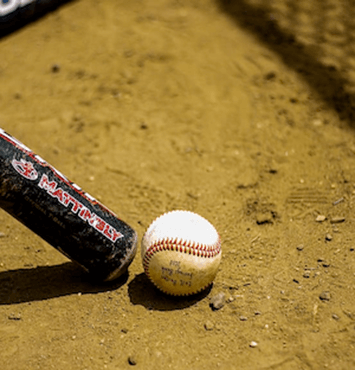 A difficult decision-making time may lie ahead for Oakland Athletics executive Billy Beane. According to a report recently ran by Bloomberg, Boston Red Sox owner John Henry is in the process of offloading 25 per cent of Fenway Sports Group to a company co-chaired by Beane.

Since the MLB prohibits the owning of stakes in multiple franchises, in the event that the deal does go through, Beane will have no other option but to choose between Redball Acquisition Co. and Oakland – a move that may even necessitate his waving the MLB goodbye. The conflict of interest in Beane’s case would be as a result of Beane owning a minor stake in the Athletics.

The reasoning behind the MLB’s dual-ownership rule is the result of an incident that took place in 1899. That year saw the owners of the Cleveland Spiders acquiring the St. Louis Browns. What followed was a selling off of all of Cleveland’s best players to St. Louis. Players that included Hall of Famer Cy Young. The entire thing went up in smoke when the Spiders that same year went 20-134, a record-low in the history of the MLB at the time.

According to a story recently ran by The Wall Street Journal, Beane would rather leave baseball in its entirety than any of the two alternate courses of action – which would have been to either stay on with the Athletics or join the Red Sox ownership profile and become actively involved with their decision-making processes.

But whatever his decision at the end of the day – whether to leave baseball behind or not – he would still have to either offload his stake in the Rex Sox or distance himself from any form of ownership rights in the Athletics. Keeping both isn’t an option.

There does still exist a minor possibility that Beane won’t have to do any of the above. Since the Fenway Sports Group deal alongside Redball Acquisition Co. has not yet been finalised, nothing is completely set in stone as of yet. There is furthermore also no timetable for finalisation put to table to date.

If, however, it does end up progressing all the way to decision-time for Beane, Boston will without a doubt be the more lucrative option. What’s more, a successful deal will open up to the Oakland executive a fairly open route into soccer’s English Premier League.