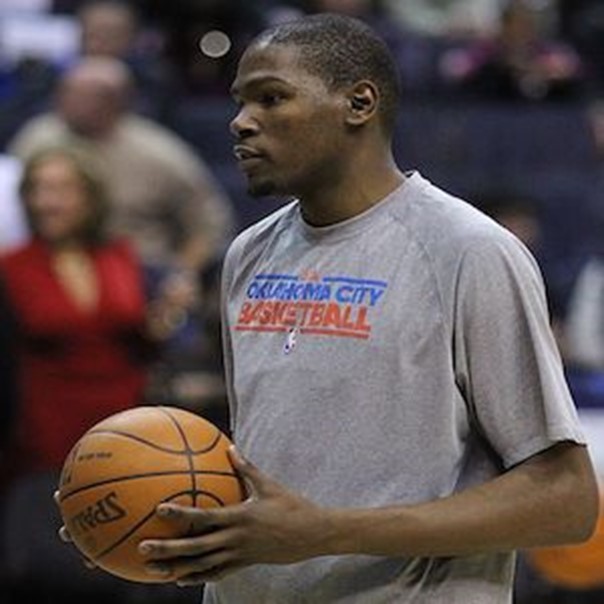 The Brooklyn Nets have finally welcomed back the unstoppable Kevin Durant to their line-up. And even without James Harden, the star player’s comeback is sending an instant and strong message to the rest of the NBA.

Durant’s protracted injury-created absence was instantly forgotten as the Nets instantly leapt back into victory mode and a massive second-quarter lead at home against the New Orleans Pelicans on Thursday night.

From Durant, the Nets got 17 points, 5 assists and 7 rebounds from a massively restricted 19 minutes away from the bench – a performance the team later described to be the “perfect return” on their Twitter feed.

Durant’s big Thursday night return was his first game back since his February 13 departure, and certainly a highly welcome one at that. It was also his first game played in front of fans since joining the Nets – with his mother beaming at her son’s stellar show of athleticism.

Making an immediate and significant impact had been Durant teaming up for the first time with LaMarcus Aldridge and Blake Griffin – a move the Nets will definitely want to see a great deal more of in future.

Durant too, seemed impressed at how the entire outfit had performed as a unit, saying after the game how great an experience it had been to work together with one another and with the basketball. The Nets are a team boosted by veteran players who know how to go about the business of playing, said the star signing after the recent big win.

The Magic Of Perfect Synergy

Durant clearly enjoys more synergy with his teammates than just on the court and in the heat of the game. Not only do his teammates know basketball inside and out, but they also know him well enough to “finish his sentences” he said.

Another big scorer during Thursday night’s big contest had been Kyrie Irving and his 24 points, 2 rebounds, and 6 assists. Pitching in on the scoreboard too had been Aldridge at 22 points as he homed in on the disappointing defence of the Pelicans.

On the Pelicans end of the proceedings, it had been Eric Bledsoe doing his thing for the points run with 26 points and 5 rebounds, and Zion Williamson adding his contribution of 16 points, 6 assists, and 4 rebounds.

The result was however never in doubt. And it had much to do with a certain perfect return.