ECB And Cricket Australia Lash Out 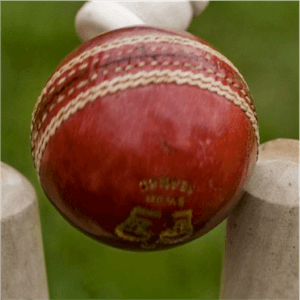 Match-fixing allegations are once again enjoying the limelight after a documentary was recently aired by news broadcaster Al Jazeera, about untoward activities on the parts of English and Australian cricket players. The England and Wales Cricket Board (ECB) as well as Cricket Australia have responded strongly to the accusations implied by the documentary in a move to defend their players.

The documentary focused on details of plans to fix the respective cricket matches, and featured an undercover Indian national now known as being Aneel Manuwar, who reportedly worked for a crime syndicate company at the time. In the programme, Manuwar can be seen telling an undercover reporter about three players from England and two from Australia who had agreed to be functional in the fixing of matches.

The documentary also alleges that the players in question then proceeded to take action by following instructions as to how many runs were to be made at certain points during the matches, as instructed by those orchestrating the outcomes of the matches.

The documentary did not identify the alleged wrongdoers, but did allege that the English players had in the meantime denied all allegations, whilst those from Australia were yet to respond. The English players responded by means of their attorney and spokesperson, saying that the person who had made the allegations during the scope of the documentary was in fact, a known criminal.

The statements by the players also pointed out the fact that the precise nature of the batting arrangements that had been implied by the documentary, were next to practically impossible during the processions of a match.

According to Al Jazeera, no evidence existed involving any other players.

The ICC has since launched a large-scale investigation into all of the various allegations made by the offbeat documentary. Both the ECB and Cricket Australia have reacted strongly and have said that their support is with their players who they did not believe to be involved in any of the match-fixing activities.