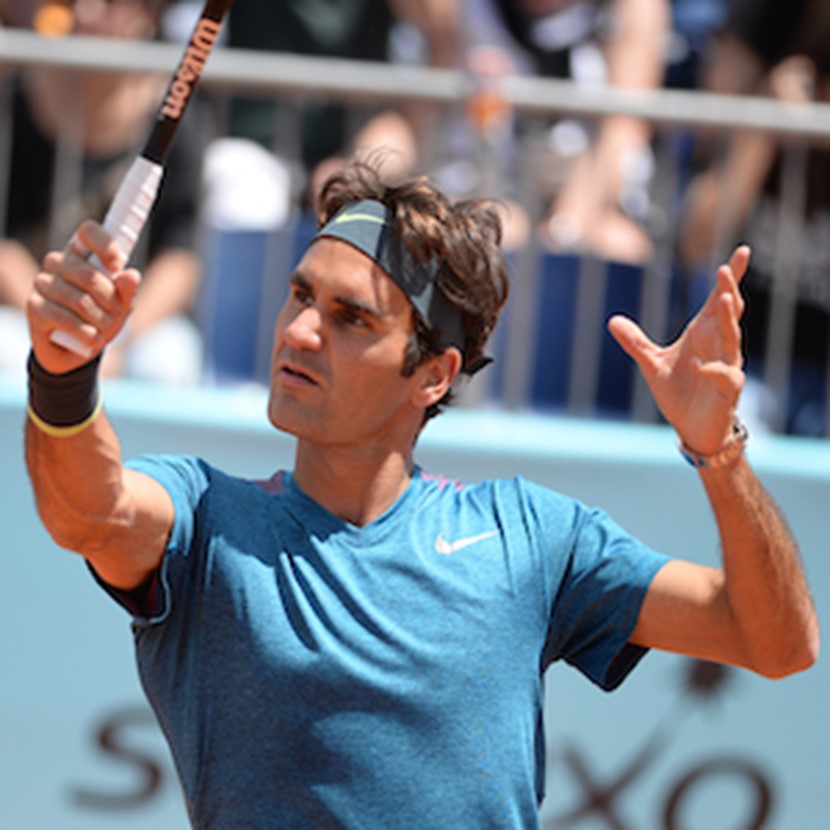 Tennis ace Roger Federer has announced that he is officially withdrawing from the French Open. While he managed to progress to the fourth round of the tournament, he is instead opting to focus on one goal – securing his ninth win at Wimbledon.

The 39-year-old player said that he had discussed this decision with his team, and after two knee surgeries and more than a year of rehabilitation, together they decided that it would be best for Federer not to push his body too far as it recovers. He added that he was proud of his achievements in the tournament, nonetheless.

There have been mixed reactions to Federer’s decision. Patrick McEnroe, former US Davis Cup captain and ESPN analyst, has said that he is far from impressed by the withdrawal. He said that while he understands it, he is not a fan of it. McEnroe believes that this makes the player look bad and added that he should never have entered the French Open knowing that there was a chance he would not be able to complete it.

Paul McNamee, former director of the Australian Open, took to Twitter to express his disapproval of Federer’s decision. He said that tennis is not like a candy store where one can pick and choose which matches they play. McNamee hinted that Federer does not understand the full scope of his decision, as his actions will affect other players.

Daniil Medvedev, on the other hand, thoroughly backed Federer. He said that the withdrawal is a difficult topic to discuss but added that tennis is a brutal sport and that to be in the next round of any tournament, you have to be at the top of your game.

Not The First Player To Withdraw

The French Open has been marred by players withdrawing. Prior to Federer’s announcement, Jennifer Brady and Naomi Osaka also made the decision not to compete.

Many believe that this will have been Roger Federer’s final appearance at the French Open. Prior to this year’s tournament, he has only appeared twice more since 2015. The player made his Roland Garros debut in 1999. He took home the championship in 2009 after playing his first night session in a third-round tie.

Court Philippe Chatrier, which has a seating capacity of 15,000, was eerily quiet this year due to curfews put in place to help combat the global health crisis.