PGA Tour Officially Off To A Flying Start 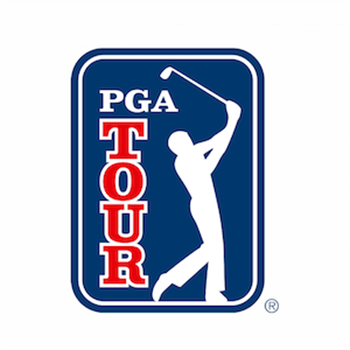 This Thursday saw the PGA Tour tee off to a phenomenal start as golfers took to the course for the start of the fifth Major, the Players Championship. The competition is traditionally played so as to officially tee off at TPC Sawgrass, with its iconic stretch of beautiful island green.

Since the event was supposed to be played in September but had to be postponed over health and safety concerns and restrictions, Rory Mcllroy, who won the previous instalment of the event back in 2019, remains the defending champion to beat this year.

The events that form part of the PGA Tour season are superbly fun for fans and players alike, and include the Masters (April 8-11), the PGA Championship (May 20-23), the U.S. Open (June 17-20), and the British Open (July 15-18) – with the Players Championship being the fifth and unofficial major.

But there will this year be a sixth unofficial Masters inclusion added to the tally, namely the Tokyo Olympic tournament, which is set to tee off on July 29, and which will last through August 1st.

Following the Tokyo Olympic run, it will be time for the three-week-long FedEx Cup playoffs, which are due to this year conclude during Labour Day weekend. Sad news, however, is that there will this year once again be no Canadian Open. The organisers of the event have pulled the plug on 2021 owing to the logistical challenges associated with travelling across borders during the pandemic.

Here’s Who To Look Out For

As for who to keep an eye on at Sawgrass – and throughout the entire season for that matter, Dustin Johnson, Corey Conners, and Bryson DeChambeau top our list.

Ranked world No. 1, Johnson last year won the Masters for the very first time, and has been on a rampage and roll ever since. Not only did he win the Masters, but he also came superbly close to winning two more majors. He did however end up acing the title at last year’s FedEx Cup.

As for DeChambeau, power has been, and still is, the name of his teeing game. He’s a big hitting 28-year-old from the U.S. and is a strong reminder of what it used to be like to watch a Tiger Woods in the prime of his life take his magic to the green.

Canadian Corey Conners last year broke his countrymen’s records by climbing to the position of 44th-place on the world rankings for golf. He’s currently the top pick for landing one of the two available Olympic spots for the men’s tournament in Tokyo.