Step Inside the Exciting World of Political Betting

If you’re interested in politics and betting, why not combine the two? Political betting can feel like quite a recent phenomenon and it has definitely gained traction of late, but the markets actually go back hundreds of years. It’s an enjoyable activity for armchair politicians everywhere, and as politics are always cause for debate putting your money where your mouth is can be very satisfying.

Political Betting as we know it today began in the United Kingdom a little over 50 years ago. Many of the land based betting shops that have been around since its inception are still in operation, but with online bookmakers more popular than ever, wagering on the outcome of elections and political events is easier than ever before.

Modern British Political Betting can be traced back to 1964, and to one of our most respected historical gambling figures – William Hill. In this year, odds were publicly taken on the General Election, and punters got to place their bets on a political outcome for the first time.

Interestingly, the Labour government who won didn’t have a real mandate and so another General Election was called soon after, on 31 March 1966. While Hill himself had qualms about how ethical taking political bets were, rivals like Ladbrokes were happy to join in and make money. Eventually Hill relented and allowed more publicity and wager-taking. Political betting has been going strong ever since.

Since 1964, there has been fascination, support and criticism associated with Political Betting. William Hill and Cyril Stein, a fellow English bookmaker and a respected philanthropist, engaged in a heated debate on the subject on BBC Radio and their polarised viewpoints are still seen these days.

Stein felt that political events were going to be happening anyway, and that the public had a right to show interest and place bets if they wished to. Hill, on the other hand, felt that large-scale political betting could influence the results and the way the public voted, and that it was unethical to run pools.

Hill went on to assert that he thought it was acceptable for businessmen to place bets on a labour win as a kind of insurance, but that wagers were not acceptable for the working man. The idea that we can influence what happens at the polls through our bets is a complex one, and it is certainly a two-way relationship. 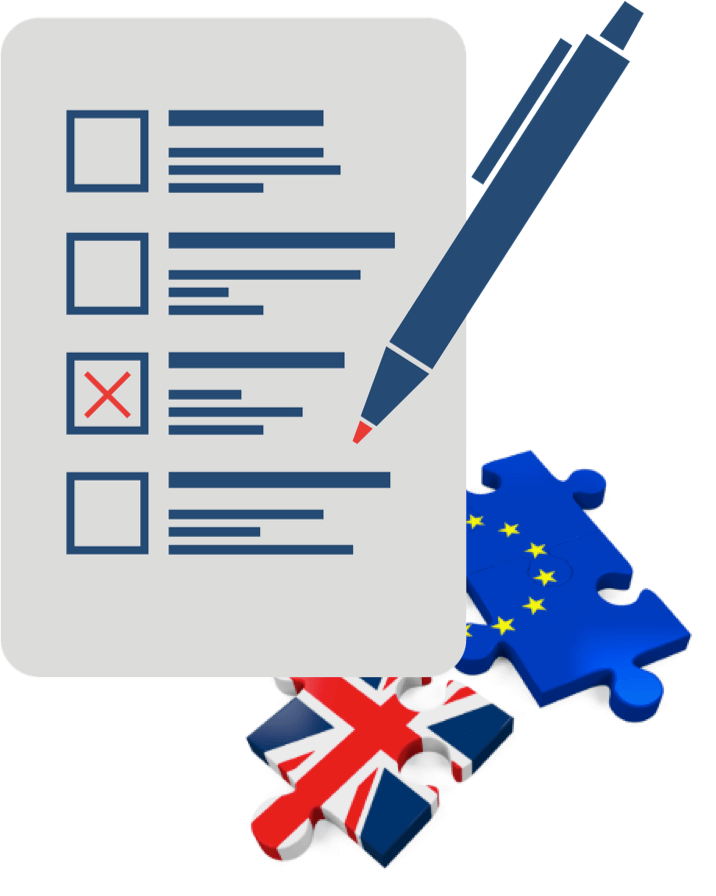 One of the issues that we’ve seen in betting on the politics of other countries is that an over-reliance on the news or even the polls can lead to some costly mistakes. Before political polls were so common, late-stage betting pools could be relied on to give a good indication of how the caucus was feeling.

These days that is often not the case; Trump’s victory was not predicted by the polls, and neither was Scotland’s decision to remain in the United Kingdom in 2014. Most recently, Brexit betting caused waves, and the bookies overconfidence in the Remain vote winning caused major ripples. Many believe bookies got the EU vote very wrong, but those who backed the Leave movement scored.

With political betting the same rules as sports betting apply; do your research, get the best odds and watch the news. Political bettors do however have a slight advantage over those wagering on sports, as betting pools and polls can provide a clearer idea of public opinion. There are even some US servers set up to monitor how people are betting, as a kind of instant-snapshot groupthink indicator.

Politics is fickle and as we’ve learnt from Brexit, what looks like a sure-fire result isn’t always the case. Political betting is not for the fainthearted, but it can be hugely rewarding.