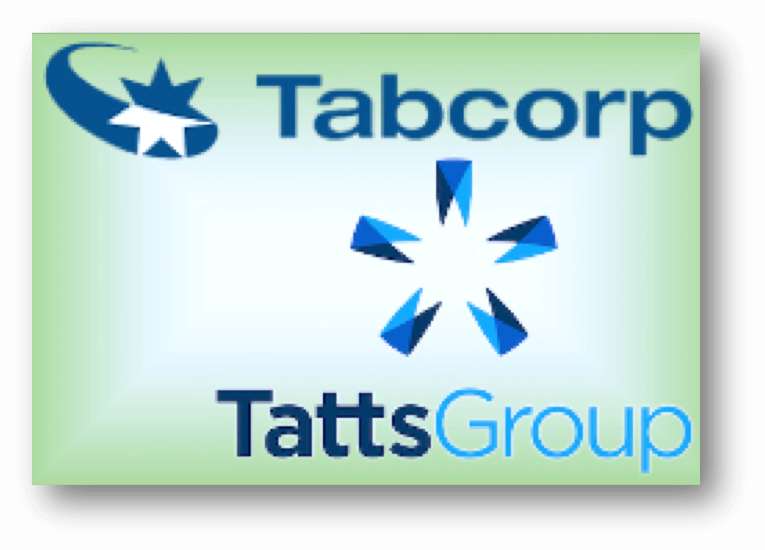 After concluding an intensive nine month regulatory compliance review, the Australian Competition Tribunal (ACT) has given Tabcorp Holdings and the Tatts Group the go ahead to complete their AU$11 million merger.

Tabcorp has now issued a corporate update that details what they have termed ‘ACT’s merger greenlight’ and they have elaborated on the full details of the competition review and its findings. Tabcorp governance has updated its investors and has stated that the extensive and somewhat arduous review undertaken by ACT had fulfilled competition concerns that stemmed from a multitude of market stakeholders, including media owners, Australian racing codes, government bodies and the business community as a whole.

In a statement issued by Paula Dwyer, the Chairman of Tabcorp, it was said that Tabcorp welcomes ACT’s decision and that it represented an important step in creating a diversified, world-class gambling entertainment group. The merger was expected to deliver significant value for shareholders from both brands and would benefit other key stakeholders in Australia, including the racing industry, its employees and other related sectors.

Dwyer also said that Tabcorp acknowledged the support that they had received from many stakeholders, and the racing industry as a whole, and that this backing was an endorsement of the array of benefits that the merger would offer everyone involved.

The last nine months have not been easy for either party and ACT’s approval of the merger will be met with relief by Tabcorp investors, as they have already endured a rather rough 2017 and were not looking forward to more bad news. Investors have already had to tighten their belts as the company was penalised AU$45 million for multiple compliance failures by AUSTRAC, the Australia financial watchdog.

The review was an onerous one for both parties, and it was fraught with tension from both sides as they awaited the ACT’s verdict. From the start the review process was under serious scrutiny, as in March 2016 Tabcorp had decided to switch from the ACCC to the more stakeholder friendly ACT, a move that many thought may jeopardise their chances of pushing through the merger.

During the review there were several Australian competitors that raised market concerns and Crownbet and Racing Victoria were just two who weighed in. Although their concerns may have been justified, they were not successful in quashing the merger and ACT has ruled in Tatts and Tabcorp’s favour.

Tabcorp has highlighted that under the merger the brands can expect to deliver $130 million in annual earnings through synergies and cost saving. By becoming the outright leader in Australia, Tatts and Tabcorp will more than likely expand their reach and also look into other markets such as lotto, expanding their reach beyond sports betting.