Who to Back in the 2017 UEFA Champions League Final 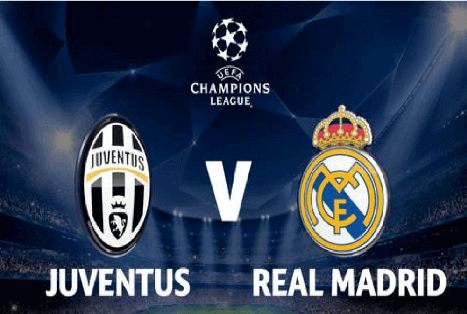 The prestigious final of the 2016-2017 Union of European Football Associations, or UEFA, is scheduled to take place in the Millennium Stadium in Cardiff, Wales, on the 3rd of June 2017. Real Madrid is set to face Juventus, and fans of both sides are expecting an epic showdown.

The team that takes the final title will also gain automatic entry into the 2017 FIFA World Cup as the UEFA representative, and be entered into the 2017 UEFA Super Cup, where they will compete against the winners of 2016-2017 UEFA Europa League.

Bettors around the world are eagerly looking forward to the game that will feature the world’s best defenders (Juventus) against the world’s best attackers (Real Madrid), and getting the best odds will be key to a big payout. But before you place your bets, let’s take a moment to review the teams, their history and their recent performances.

A Meeting of Equals

Both teams have performed very well in the games leading up to the final, and have gone up against each other in 18 previous European competitions. Los Blancos and Juventus each won 8 games out of these 18, and 2 have tied, so they are coming into the final with an extensive and well-matched history. Their similar performance records show up clearly in their odds too; the odds for an outright Real Madrid win are about 4/5, and for an outright Juventus win they are just a little better at around 1/1.

A Look at the Teams’ Track Records

Juventus, by contrast, has a record-breaking amount of losses rather than wins in the UEFA Champions League final – 6, to be exact. They lost in 1973, 1983, 1997, 1998, 2003 and 2015. They have only won twice, in 1985 and 1996. Add this to the fact that in the last meeting of the teams Real Madrid won and it’s easy to imagine that the defending champions are feeling confident, but they shouldn’t discount Juventus’ determination to take back the title. 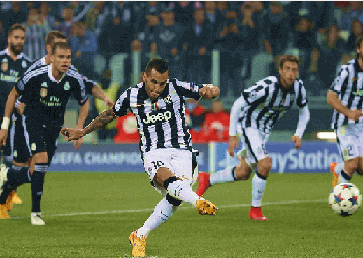 Industry insiders seem quite evenly divided on whether Juventus or Real Madrid will win, and it’s looking like the final could go to either team, which should make for some nail-biting action.

Those leaning towards Juventus maintain that it is the more balanced side, with a better defence, and that they have been dominating Series A and building a strong team for the past 5 years. Real Madrid’s proponents point to Cristiano Ronaldo, widely recognised as the best player in the league who, at 32 years old, shows no signs of slowing down. They also say that Zinedine Zindane has done an excellent job of unifying the once-divided Real Madrid, and that their great attitude now matches their talent and skills.

We’ll know soon enough who will hoist the trophy, as the final is only days away. With the Black Eyed Peas performing at the Final Opening Ceremony, it should be incredibly entertaining in every way.