Complete Guide to the 2017 US Tennis Open 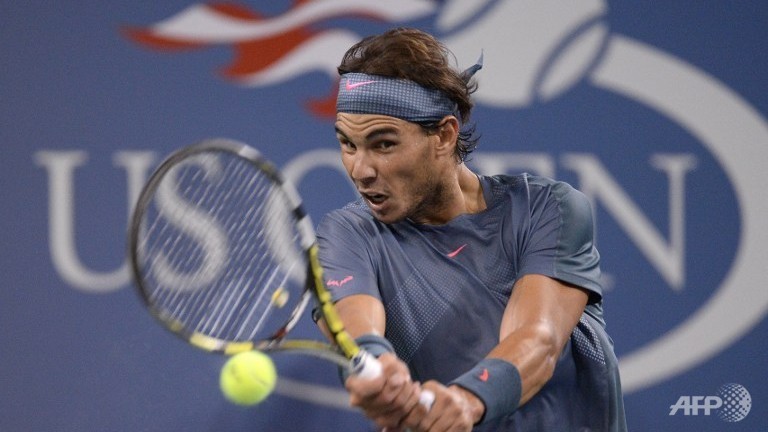 On 28 August 2017, the 137th edition of the US Tennis Open will kick off in Flushing Meadows, Queens, at the USTA Billie Jean King National Tennis Centre. The last of the year’s 4 Grand Slam tournaments, it is always begun on the last Monday in August. This means it goes on for the first 2 weeks of September, so that the middle weekend of the tournament coincides with the Labour Day holiday.

The only one of the Grand Slams to be played every year since its inception in 1881, the US Open’s structure and timing has always been aimed at maximising its popularity with spectators. This has meant more money is made, which is then channelled back into the development of North American Tennis, and has been great for those following and betting on the games too.

Lets take a closer look at the tournament and find out what tennis fans are in for this year.

Is the Awesome Foursome’s Era Ending?

In the past few years, Rafael Nadal, Andy Murray, Roger Federer and Novak Djokovic have dominated men’s singles tennis. These 4 heavyweights have won 45 of the past 50 majors. Stan Wawrinka, sometimes called the Fifth Beatle, has threatened the established order of the Big Four on occasion, and is the current defending champion for the US Open. But in general, it has been correctly assumed that between these 4, a champion will be found.

Aging and injuries could now be sounding the death knell for the golden age of what are arguably the greatest men’s singles players in the history of tennis. Djokovic withdrew from the rest of the season last month, and Murray’s hips have been known to be giving him trouble for some time.

It’s true that Federer has played a very smart rehab game and is having a magical season, and that he won the other Grand Slam played on a hard surface in Australia, but it’s also true that he struggled against rising star Alexander Zverev at the Rogers Cup in Montreal earlier in August.

Zverev, a 20-year-old from Germany, is part of the new crop of players who might lead the changing of the guard and unseat the powerful old 4. Other young Turks include 18-year-old Canadian Denis Shapovalov, 26-year-old Bulgarian Grigor Dimitrov and Dominic Thiem, a 23-year-old from Austria.

Opinion is divided on whether the US Open will continue the Fab Four’s glory days, and end with the first final between Nadal and Federer in this event, or will usher in a new age. Federer and Nadal are first and second picks, with odds around 2.25 and 3.25 respectively. Even with Murray’s challenges he has odds around 6.00, which are third highest, showing there is still a lot of respect for the old order. Zverev follows with odds around 9.00.

Plenty of Thrills on the Women’s Court

While women’s tennis is just as thrilling as men’s tennis, its popularity climb has been slower. Serious efforts have been made in this regard, especially in America, led by pioneers such as Billie Jean King herself. It was only as recently as 2001 that the women’s singles final began to be aired in a prime-time television spot.

Tennis aficionados have been thrilled to see women’s tennis get more recognition, and will be watching the female US Open with interest this year. Pregnant Serena Williams is not participating, and Wimbledon champion Garbine Muguruza is the favourite with odds around 6.00. World number 1 Karolina Pliskova has been in fine form recently and is the second pick with odds at about 7.00. Defending Champion Angelique Kerber has had a challenging year and has winning odds of 8.00.

Simona Halep, current world number 2, is considered a solid bet by many and has odds around 8.00, while wildcard Maria Sharapova has odds of about 9.00. Sharapova has been absent due to legal issues and injuries for some time, so watching her form will be very interesting.