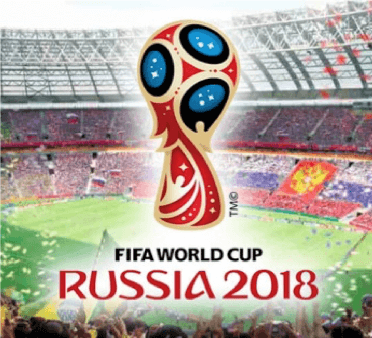 As we move closer to the thrills of the 2018 FIFA World Cup in Russia, fans and punters are naturally going to be looking at the potential teams with keen interest – and watching to see how everyone performs in the later Qualifying Matches.

To start with, let’s take a closer look at the remaining teams vying for a spot at Russia in the September Qualifiers so you can decide whom you want to back when placing bets online.

Each continental zone has its own qualification process, and they are all nearing the final identification of their successful contestants. There are different numbers of rounds between the zones, some have playoffs before the final determination and, of course, the number of teams getting through varies among them all.

Africa and Oceania will be going into the last round before the World Cup itself, and Asia into the second-last round. The North, Central America and Caribbean Zone (NCCA) goes into Round 5 for September, and this will be followed by a playoff before Russia begins. South America and Europe are both only at Round 1, but this is the penultimate round for both of them; a playoff and Round 2 are the next steps, respectively, and then it’s on to the World Cup.

Africa, Asia, Europe, NCCA, South America and Oceania will be sending 5, 4 and a half, 13, 3 and a half, 4 and a half and just half a berth to Russia respectively. Where half teams are involved, the last team is determined by an inter-confederation playoff. They also all have different numbers of teams vying for a spot in the first place; Africa has 54, Asia 46, Europe has 54, NCCA has 35, South America has 10 and Oceania has 11. 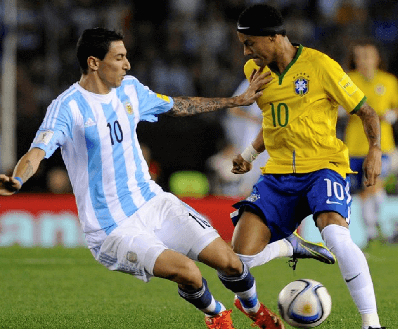 You can bet on every qualifying match too, and can bet on overall qualifiers or winners within each group. That means that, just as in every Football match, you can take the approach of weighing up both teams in each match and betting on what you think will happen.

Since this is not like every other Football match, though, and is in fact the pinnacle of the beautiful game, you can also play the long game and watch the performance and growth of teams and players on their path to potential glory in Russia. Bet on who you think the qualifiers will be, then see how accurate you are and analyse the results as you prepare to bet on the World Cup itself.

Almost every Qualifying Game will be exciting at this point, and at the end of the current rounds, we should have a clear idea of who we can expect to see in Russia. We suggest watching and betting on them all, of course, but we’ve lined up the September ones we think you really can’t miss, along with their overall odds.