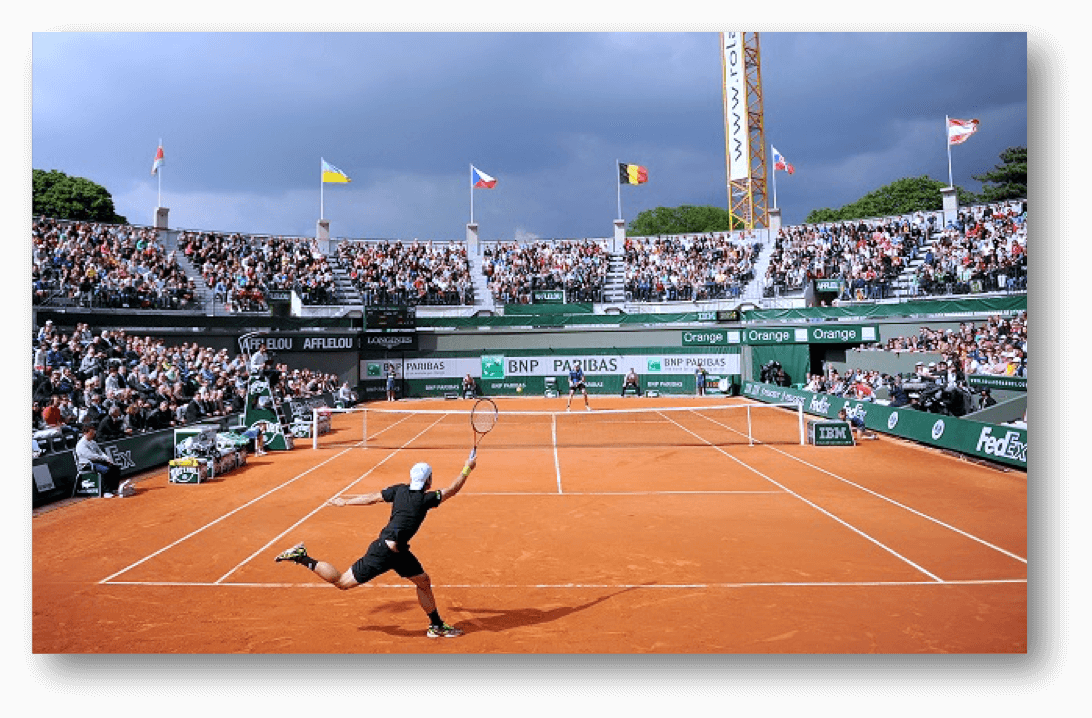 The 4 Tennis Grand Slam tournaments are the most prestigious, offer the most rankings points and the most prize money. The French Open is the second Grand Slam of 2017, and will take place from 28 May to 13 June. Organised by the Fédération Française de Tennis, this will be the 116th edition of the tournament.

As one of the biggest tennis events in the world and the only Grand Slam that takes place on clay, the French Open always generates huge excitement. Clay court play is somewhat slowed down, which makes for more interesting tennis, and can result in some rather large upsets.

A Tournament with an Interesting History

The French Open is also often referred to as Roland-Garros because it is always held at the Stade Roland Garros, built in 1928 and named after a pioneering aviator and WWI hero. It was initially erected to host France’s first defence of the Davis Cup.

The previous year the Davis Cup was won by the USA in Philadelphia by the Philadelphia Four, also called the Musketeers and in honour of this the Men’s Singles cup is still “Coupe des Mousqitaires”, or Musketeer’s Trophy. The other titles are:

Roland-Garros was also the first Grand Slam to go open, allowing both professionals and amateurs to compete in 1968.  It has also rewarded male and female winners with equal prize money since 2007, and is a source of national pride and excitement. It’s also a source of sporting excellence, and its clay surface and 5-set format with no tiebreaker in the final set, makes it one of the toughest Grand Slams.

Clay produces a higher ball bounce and slows play down compared to grass, making it more suited to some players’ styles than others. This can lead to some rather interesting and exciting tennis betting opportunities, as the top seeded players may not always perform at their best on the clay surface.

Last year’s winners on the Roland-Garros clay were:

The Men to Watch 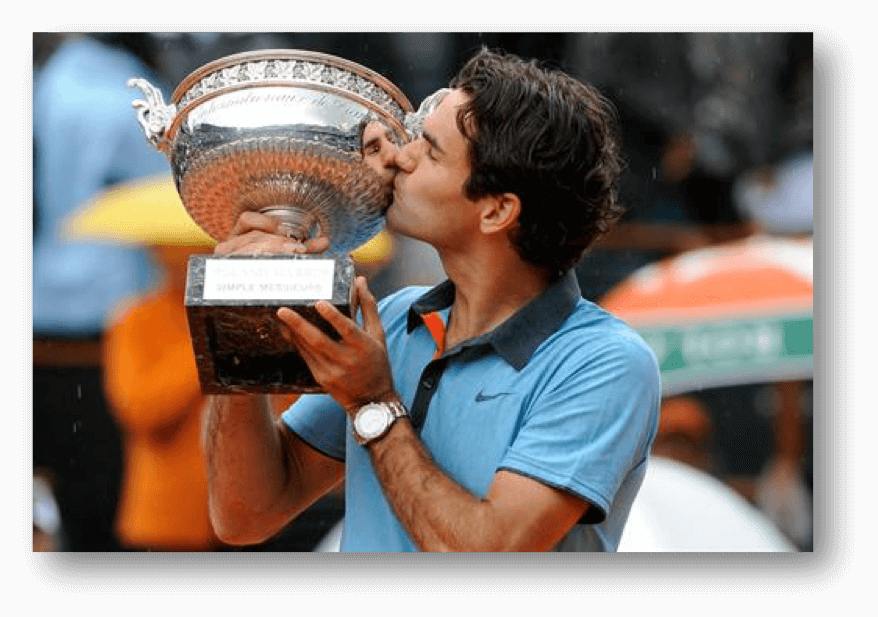 The events that are most watched, and most bet on, are the Men’s and Women’s singles. Having won 19 of the 20 matches he has played this year so far, Roger Federer is the most likely to take the Men’s title – if he plays, that is. His odds are 20-1, because he still hasn’t committed to the tournament. He may very well decide to take some much-needed rest.

If not Federer, the Australian Open runner-up, Rafael Nadal, has a good chance of taking the French title with 11-4, or about 27%, odds. His groundstrokes are strong and aggressive, and he has the confidence to do it. Novak Djokovic has around a 38% chance, or 13-8, as he has the total package to win on a clay surface.

Defender Muguruza is sitting at about 18%, or odds of 9-2. Her play has not been as focused since the career high of lifting the 2016 Coupe Suzanne Lenglen, and nerves and expectations might get the better of her.

The other 2 Women’s Singles players to consider are Angelique Kerber, recent world number 1, and Simona Halep. Their odds to win are 12-1 and 10-1, or about 7.7% and about 9%, respectively. Kerber might be let down by her difficulties with heavy topspin, and Halep’s performances are quite spotty.

Other high-ranked players will also be interesting to watch, and this years French Open is sure to provide tennis fans with top class action and entertainment with every serve.