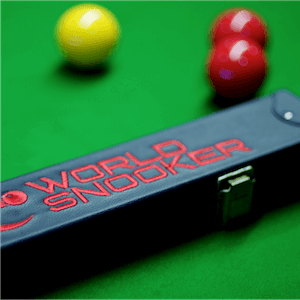 The tournament will take place at the famous Crucible Theatre in Sheffield, England from the 21st of April and run through to the 7th of May. First held in 1927, the Championships is the leading tournament in the world in terms of prestige and prize money. In 2017 the total prize money was a whopping £1,968,000 of which the winner received £425,000.  The current tournament setup means that players compete over a period of 17 days with the finals taking place on the first Monday in May.

While there have been many successful players over the years, Stephen Hendry holds the record with the most titles at 7. Both Ray Reardon and Steve Davis have won the Championships 6 times while more recently, the legendary Ronnie O’Sullivan has won it 5 times. For those who missed last year’s tournament, Mark Selby went up against John Higgins in the final where he eventually prevailed, winning 18-15. The win marked the third of his career.

The punters and sports enthusiasts, the Snooker Championships offer plenty of betting opportunities including frame bets, individual match bets, round bets, prop bets and outright bets. If you want to get in on the betting action, you can find all you need at leading sports betting sites. Paddy Power, 888 Sport, Winner Sports, Betway Sports, Titan Bet and William Hill all offer competitive odds for this event, and are well worth wagering at.