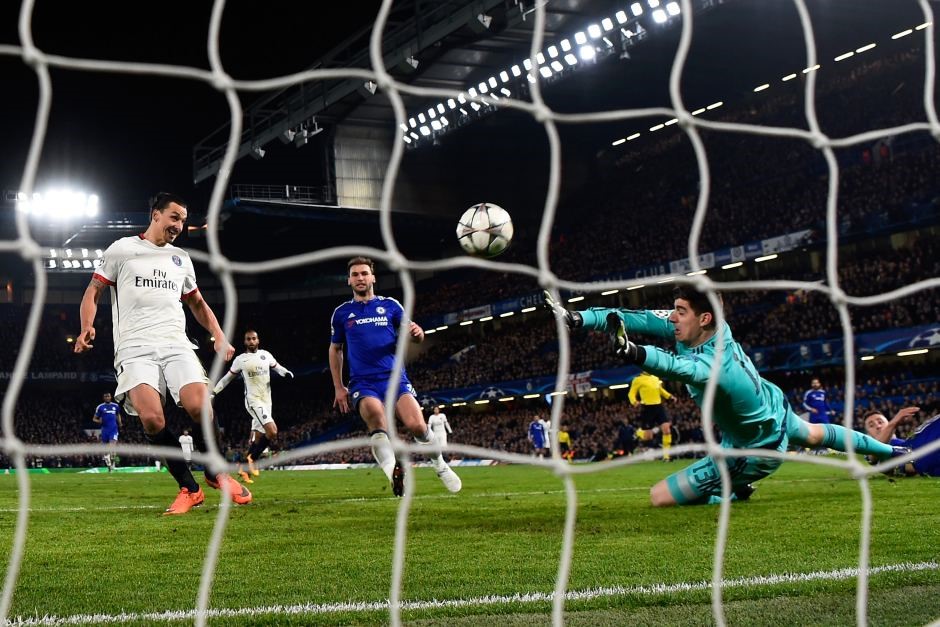 The knockout stages of the UEFA Champions League have begun, and the First 16 Leg has already been completed.

With the Second 16 Leg coming up soon, betting on the teams to go through to the quarterfinals is getting more and more frenzied and intense. You’ll find myriad sportsbooks offering UEFA Champion betting, but what you need to be doing right now is choosing which team to back.

There’s a lot that goes into making that decision, and there’s a lot of research that needs to be done. As the games draw closer and closer, as always, you should keep an eye on the odds for each game, injury reports and changes to the line-up, and any other information and expert opinions you can find. Place your bets at the betting sites listed in our recommendations as close to the games as you can, so that you can use the most up-to-date information when you do.

Napoli doesn’t have a strong chance of reversing their fortune and besting Real Madrid this time around, but what hope they do have is resting with the away goal they scored on 15th February. If they tie the Away Goals Rule will come into play.

With such a strong performance in their previous head-to-head, Bayern Munich are the favourites for their next clash against Arsenal, although of course The Gunners will have home advantage in this second game.

The same situation as Arsenal against Bayern Munich applies here; Benefica had a strong First 16 game against Dortmund but now the Germans will be playing on their home turf.

Following a 4-0 defeat in the First 16 Leg, Barcelona has been given a 1 in 100 chance to make it to the Quarter Finals by Neymar himself, though he has assured fans of the team’s continued efforts, and most experts seem inclined to agree.

Having won the First 16 Leg and now having home advantage too, Juventus is the strong favourite here, and perhaps even the entire competition?

Though people were not as surprised by Sevilla as they were by Leicester City, the qualifying of both of these teams raised some eyebrows. Sevilla won the first game, but the match on March 14th will be on Leicester City’s home turf and the odds are a little more in their favour.

The incredible action of the first head-to-head between these teams has been a major highlight of this year’s Championship so far, and fans are hoping for more of the same.

Atletico and Bayer have come up against each other a few times in the past few years, with relatively equal levels of success. The fact that Atletico beat Bayer in February amid cries of defensive incompetence for the German team makes the Spaniards the favourites for this game, especially considering their home advantage.

The odds for the Second 16 games are:

The odds of which of the 16 teams will go through to the quarter finals based on their aggregate scores are still to be confirmed, but keep an eye out for more interesting wager opportunities! Then watch the games to see if you were right: