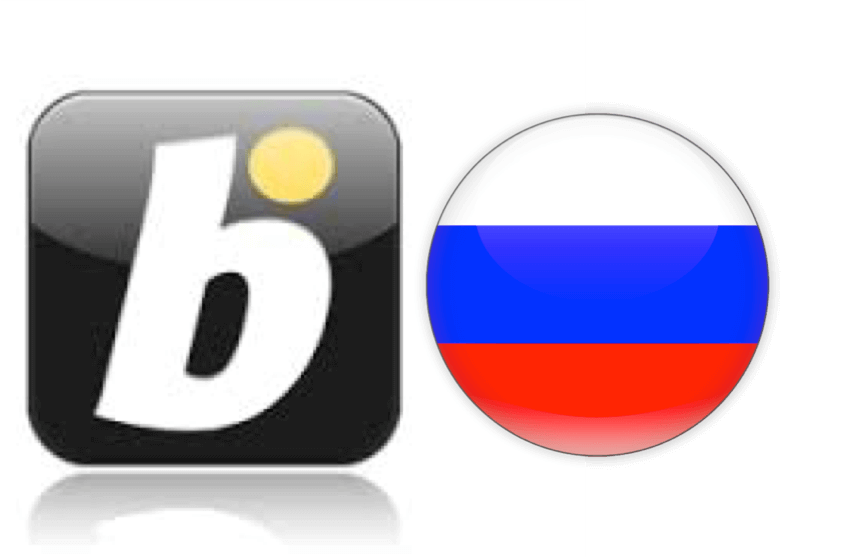 Bwin, the sports betting arm of popular casino operating firm GVC Holdings, has once again appeared in casino news headlines with a new partnership deal. The online sportsbook is now set to enter the Russian betting market through its new partnership with a local Russian operator, Digital Betting LLC.

Bwin’s .ru site domain is scheduled to start accepting bets made by Russian customers sometime in the next few months. Digital Betting is owned by Alexander Mamut, a prolific Russian entrepreneur, who is planning to invest over €10 million per year on the deal over the course of a three-year period.

This is an exceptional sum, considering that Russia’s online betting market is only worth around €16 million at the present.

In March 2016, Digital Betting was granted a license to provide online sports betting services in Russia. However, the firm has yet to launch its own online sportsbook. Digital Betting does not operate any land-based facilities or games in the country either, which may be the reason as to why the company has now partnered with a major international firm like Bwin.

Bwin’s parent company GVC Holdings has not yet commented on its subsidiary’s entry into Russia’s iGaming market, but local media revealed that GVC’s Head of Media Relations Jay Dossetter has confirmed the development. Bwin has now become the first of Europe’s major operators to enter Russian regulated gambling territory.

It has also been confirmed that current CEO of Digital Betting Dmitry Sergeyev will serve as Bwin Russia’s primary executive and manager. Bwin and Digital Betting will be joining the few licensed online sportsbook operators already offering services to Russian punters, including Fonbet, Liga Stavok, and 1xbet, which draws in over 2.2 million visitors each month.

Bwin is entering into Russia’s relatively new gambling industry shortly after over a hundred Bwin domains were blacklisted due to a lengthy crackdown on illicit sports betting. Bwin became a subsidiary of Isle of Man-based GVC Holdings back in February last year as part of a massive £1.1 billion acquisition deal.

On Digital Betting’s side, the Russian firm announced its membership with the First Self-Regulatory Organisation of Russian bookmakers last year, in an attempt to establish itself in the fairly new betting market. The organisation’s members include Russia’s largest sports betting operators, and aims to enforce favourable conditions for everyone in the industry – bettors, operators, and the government.

As for when Russian bettors will be able to wager on Bwin’s new site, the exact date is still unknown. In the meantime, punters can register at the site, and will be informed when the betting section is set to be launched.