Get Ready For Cheltenham Festival 2017 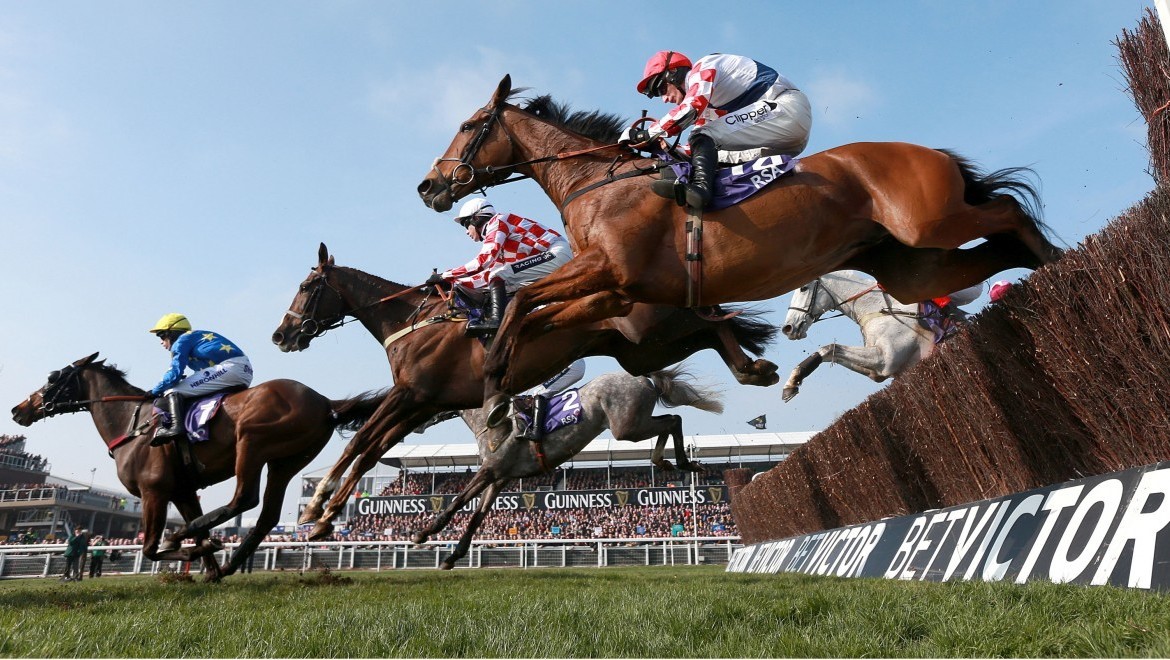 The Cheltenham Festival is one of the biggest horseracing events in the United Kingdom and it takes place in Cheltenham, Gloucester, over 4 days in March every year. It usually falls over St Patrick’s Day and runs from a Tuesday to a Friday, culminating in the Gold Cup race. This year the festival will be held from the 14th to the 17th of March.

Prize money for the Cheltenham Festival is second only to the Grand National in the United Kingdom, and like that race, it is a meeting of the National Hunt racing calendar. National Hunt Races are the official name for the race format, popular in Ireland, the United Kingdom and France, where horses are required to jump fences and ditches. With so many Grade 1 horse races it is perfect for some serious betting, and plenty of punters win big after placing stakes.

A Race with a Rich History

The Cheltenham Festival can be traced back to 1860, when the National Hunt Chase was first held at Market Harborough. It was first referred to as a festival in 1907, and has been through several ups and downs. The racing line-up has been edited over time, and 5 new races were added in 2005 along with an extra day – before this it was only 3 days long. With the 5 new races, the tradition of running 6 events a day was preserved.

Unlike other top flat racing, or level racecourse, events in the UK the Cheltenham Festival doesn’t have a history of attracting major international contenders. Rather, it brings many of the best British and Irish horses and jockeys together to compete, and this in combination with the fact that it coincides with St Patrick’s Day makes it especially popular with visitors from the Emerald Isle.

The entire festival is something to behold with a shopping village, food and world-class live entertainment. The Cheltenham Roar, a crowd cheer that goes up before the starters raise the tape before the first race of the festival every year, is a particular highlight.

A lot of the horses at Cheltenham run in more than one event; it is considered so prestigious, challenging and financially rewarding that many jockey-and-steed teams reserve their resources in a so-called Cheltenham Tank for the festival. The current top 5 favourites, in descending order, are Charli Parcs, Yanworth, Douvan, Bristol-du-Mai and Ballyoptic.

Charli Parcs has shown plenty of potential and should be able to show what he can do on the big Cheltenham field, while Yanworth remains unbeaten at 2 miles. Having said that, he didn’t do well when landing the Kingwell Hurdle at Wincanton this past February, so bear that in mind. Douvan is the sure thing for many punters, after having won the Tied Cottage Chase at Punchestown earlier in the year.

Bristol-du-Mai impressed at the Peter Marsh at Haydock, though he did finish behind Native River at Newbury. He’s expected to be back on form at Cheltenham, as is Ballyoptic after a winter that did not really go his way.

It’s important to keep checking odds and predictions for all the races that you’re interested in as the event draws nearer, but for the moment the favourite for the Gold Cup looks like Cue Card, with odds ranging from 4/1 to 7/1 at different bookies. Although he is 11 years old, his recent performances and jockey’s confidence have helped him carry favour.

Other potential winners include Carlingford Lough, Djakadam, DON POLI, Don Cossack and Smad Place. The longshot for now seems to be Irish Cavalier, with some odds sitting as high as 100/1, while in comparison, Altior looks set to take the Arkle Chase at 1/3.

In addition to the Cheltenham Gold Cup, there are several other high-profile events run at the festival. These include the Champion Hurdle, the Queen Mother Champion Chase and the World Hurdle. One of the biggest Hunter Chases, run by non-professionals with older horses, is also run on the Friday of the festival. It is officially called ‘the Foxhunters’ but also often goes by the name The Amateur Gold Cup.

Hundreds of millions of pounds are collectively bet on the 28 races at the Cheltenham Festival every year, and 2017 promises to be even more nail biting than usual. No less than 10 races will be run with handicaps, but the performance of favourites has been so dismal over the past 3 years that they offer very lucrative profit margins.

As the 14th of March draws closer and the final fields are announced, punters are sure to kick their wagering activities into higher gear.