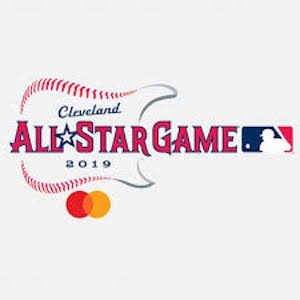 Major League Baseball, better known as the MLB is one of the biggest and most prestigious Baseball leagues in the world. Coming up in July is the much-anticipated All-Star game, which marks the halfway point of the season. This fan-picked exhibition game brings together the best players from the American and National league. Not only is the “Midsummer Classic” great fun to watch, but it also offers plenty of betting opportunities for sports betting enthusiasts.

How The All-Star Game Works

The origins of the MLB All-Star Game date all the way back to 1929. The game was created as a type of exhibition event for the fans at a time when the regular season takes a short break at its halfway point. In the weeks leading up to the All-Star game, balloting is opened up to the public, as well as to the players and managers to decide which players are voted in the American League team and the National league. A designated hitter is also voted for in the process.

Dates and Details for The July All-Star Game

The 2019 MLB All-Star Game will take place on the 9th of July at Progressive Field in Cleveland Ohio. Fan balloting opened on the 4th of April and will close on the 30th of June after which the final teams will be named. Managing the American League this year will be Alex Cora from the Boston Red Sox, while Dave Roberts from the LA Dodgers will manage the National League team.

Betting on the All-Star Game is great fun for bettors of all skill level. The easiest bet to place is the outright winner. This simply involves predicting which team will win the game at the end of 10 innings. It is also possible to predict which player will win the All-Star MVP award. If you want to pick up better odds, you can check out the prop markets.

For more information on the markets and odds, check out top rated bookmakers Royal Panda, Dafabet and Spin Sports.