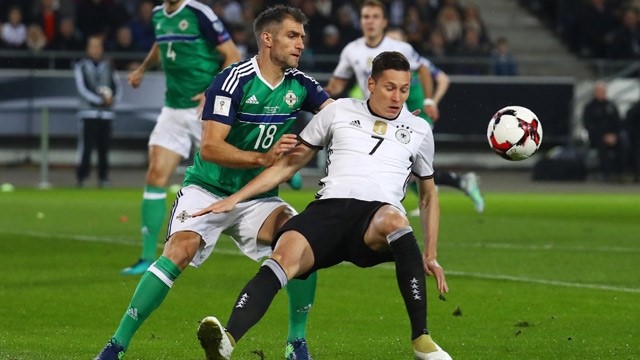 Tickets for the 2018 Football World Cup, to be held in Russia, has just gone on sale and the whole world continues to hold its breath and prepare for this huge sporting event. The Qualifying Matches are always considered a good predictor of what will happen in the tournament itself, and for punters playing the long game they are not only entertaining, they’re essential research.

It is, of course, also possible to bet on the Qualifiers themselves to keep your skills sharp, give you a taste of what is to come and possibly win you some tidy payouts. You can bet on them as individual games, while considering how the teams might fare in the World Cup itself based on their performances. With all this in mind, we’re taking a closer look at some of the remaining Qualifiers; specifically, those to be held on 5th and 9th of October.

There are several Qualifiers to be played, and while there are no specific odds on them yet, they all promise to be quite exciting; by this stage of the Road to Russia every Qualifying Match is important. We’re focusing on the ones we think will be most riveting here, but we encourage you to pay attention to them all.