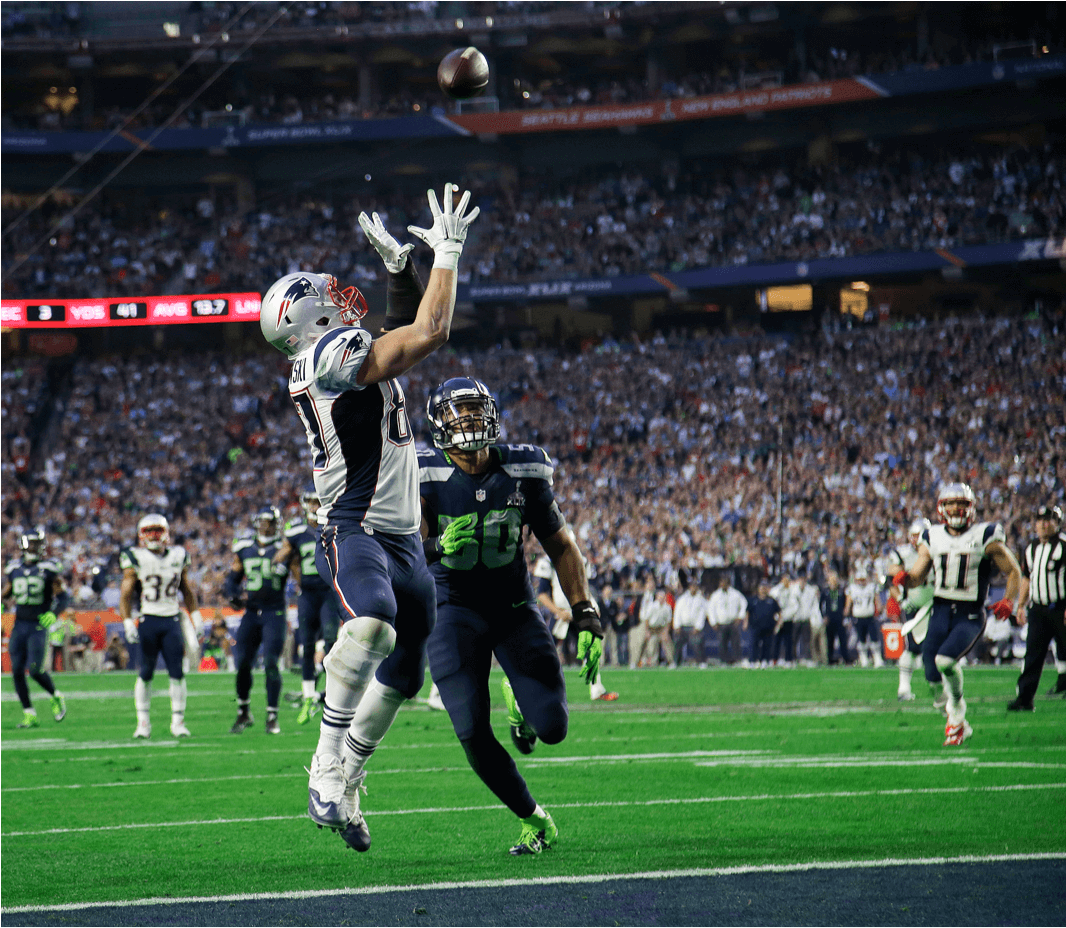 The Super Bowl sits right at the heart of American culture, and while it is all about the Football, it’s also about so much more. Across the globe NFL fans place their wagers on the game in the hope of predicting who will hoist the trophy. These wagers include the usual Football bets and the traditional fun-filled Super Bowl proposition bets, such as the colour of the Gatorade that will be tipped over the head of the winning team.

Getting to Know the Players

The coach getting doused in Gatorade in 2017 will either be Bill Belichick of the New England Patriots, or Dan Quinn of the Atlanta Falcons. The Patriots defeated the Pittsburgh Steelers in the AFC Championship, and the Falcons were victorious over the Green Bay Packers for the NFC title, to get to the 2017 Super Bowl.

Having won the Lombardi Trophy 4 times before, most recently in 2014, the Patriots are the favourites to win with current odds sitting at 4/6. The Falcons, on the other hand, have only played the Super Bowl once before, in 1999, and they lost that game to the Denver Broncos. The underdogs’ odds are currently 5/4, but since they’ve never won before they could be especially hungry for it.

Up Close and Personal with the Stadium and the Audience 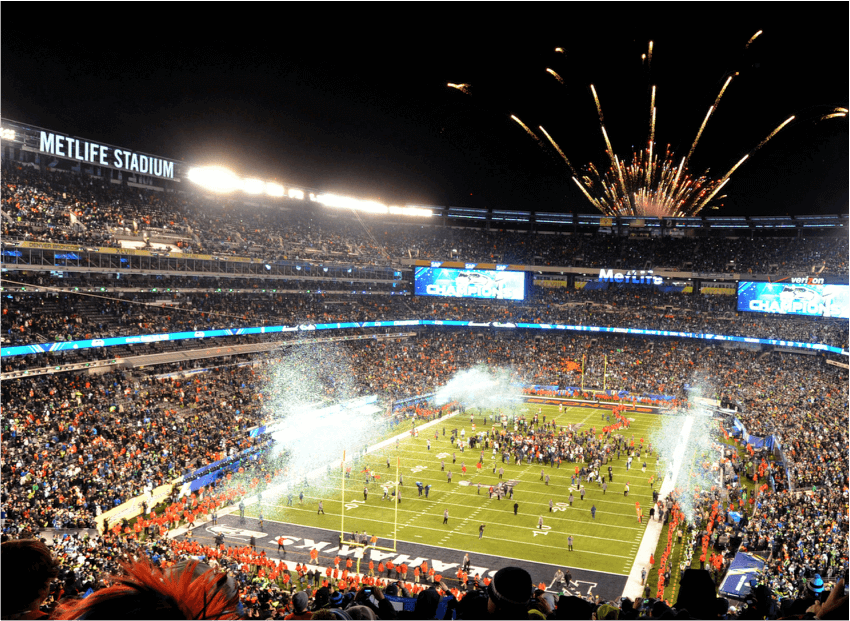 Super Bowl LI is held at Houston NRG Stadium, home of the Houston Texans. The event has been hosted here before, notably in 2004 when Janet Jackson performed at half time and suffered her infamous, nipple-exposing wardrobe malfunction.

The stadium has a capacity of 71,795 and is expected to be full, but many more people will be watching. The international broadcast will go out to the United Kingdom, Ireland, Australia, Canada and the Philippines, and the viewership overall is expected to be at least 110 million.

Fox is broadcasting the game in America as part of the cyclical deal that the NFL has with its 3 broadcast partners, and recently announced that it will roll out a new Be the Player feature. This will allow viewers to watch instant replays from the perspective of the player.

Fox has set the base advertising rate at $5 million for a 30-second commercial, which is the same as it was in 2016. History will be made when, for the first time at a Super Bowl, a live commercial will air – in this case, for Snickers.

A Good Look at the Performers

The musical artists at the Super Bowl are always spectacular, and the 2017 line-up is no exception. Building on her incredible rendition of the National Anthem last year, Lady Gaga will be headlining the half-time entertainment and it promises to be something to remember. Her live performances are always electric, and she reportedly has something special planned for Super Bowl Sunday. We can only hope, of course, that it doesn’t involve any costume mishaps, a la Janet Jackson!

Country star Luke Bryan will be singing the National Anthem this year, and America the Beautiful will also be performed before the game. Philippa Soo, Renée Elise Goldsbury and Jasmine Cephas Jones, the original Schuyler sisters from the award-winning Broadway musical Hamilton, will perform the number.

Super Bowl LI promises to be a day to remember in every way, and even more thrilling if you’re betting on whom the winners will be.