The UEFA Champions League gets back underway on Valentine’s Day this year, and the first heat of 8 matches’ runs from the 14th of February 2017, to the 22nd of February 2017. The 8 matches will take place in various cities, starting with Benfica vs. Dortmund in Lisbon and ending with Sevilla going against Leicester in Seville. In between there will be 6 other games: PSG vs. Barcelona, Bayern Munich vs. Arsenal, Real Madrid vs. Napoli, Leverkusen vs. Atlético, Manchester City vs. Monaco and Porto vs. Juventus.

The Champions League is the most prestigious competition in European association football, and it’s one of the most illustrious tournaments in the world. Watching and betting on football is always exciting, but this championship really is the Beautiful game at its most glorious. You need to weigh up recent injury reports, player performances, ladder standings and where you’ll get the best odds.

Get Set for New Rules

The present format was introduced in 1992, when the Champions League replaced the European Champion Clubs’ Cup. It still features the national League Champion of each UEFA National Association, but the new structure added a group stage and allowed multiple entries from certain countries.

Under the new rules, up to 4 runner-ups in the strongest nations’ Champions Leagues can be included in the UEFA Champions League. Most countries can still only enter one, however, while their runner-ups may be eligible for the second-tier UEFA Europa League competition. The League begins in mid-July of the previous year with 3 knockout-qualifying rounds and then a playoff round. The 10 teams that survive this enter the group stage, along with the 22 other teams that qualified in advance. These 32 teams are then drawn into 8 groups of 4, and go against each other in a double round-robin system, which is where we are now. 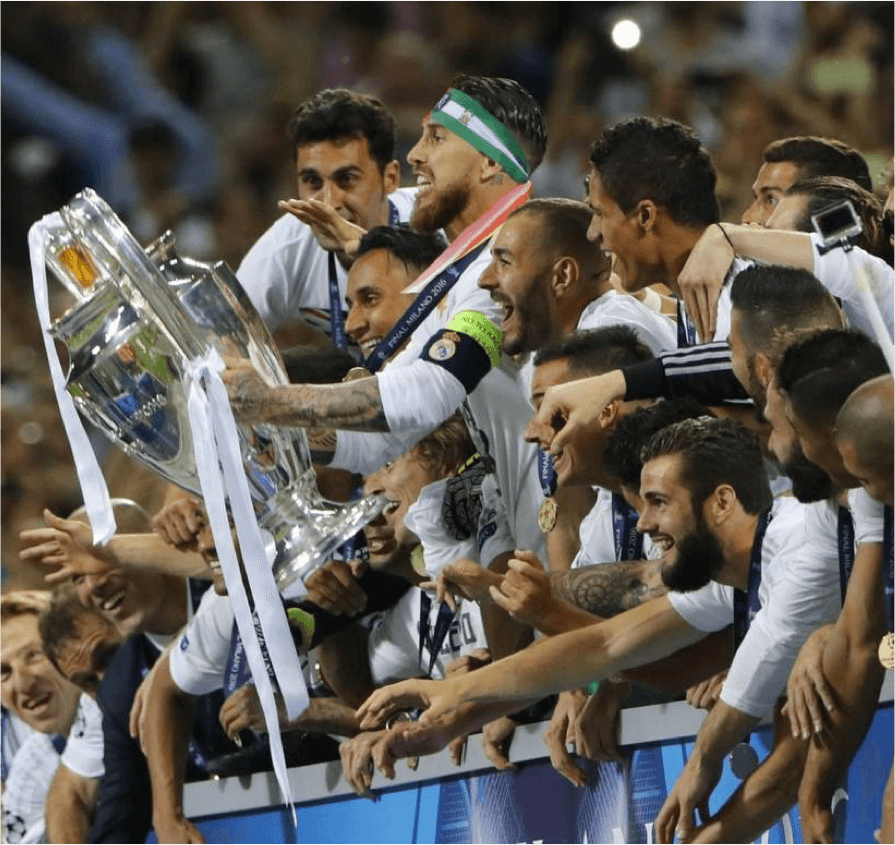 The first leg of 2017’s double round robins will be held in February, as described, and the second in March. From here, the 8 group winners and 8 runner-up teams will proceed to the quarterfinals, semi-finals and the final, which is scheduled for May 2017. The winning team will automatically qualify for the UEFA Super Cup and the FIFA World Cup.

Since the Group Stage has already been held, there’s a lot of information for you to work with. Dortmund, Porto, Monaco and several other teams in the first Round of 16 competed in these initial stages, so check out what their performances were like in detail. Look at the recent track records of the pre-qualifying teams closely too.

Keep Your Eye on the Ball

As the games draw closer and closer, it’s important to reflect on what you know already and take note of any new information that you might learn. For example, the reigning champions are Real Madrid and it will be interesting to see how they fare against Napoli. Last year’s victors, very surprisingly, didn’t win their Champion League group but they did appear to be back on form in their final Group Round match.

Most experts and predictions are still favouring Zidane’s team, but keep watching to see if this changes. In particular, injury reports and the changes to the line-up that these entail can have huge effects. Not only are there different individual performers to consider, but also the way the teammates interact will change.

Read as many forums, blogs and professional commentaries as possible, and watch UEFA’s official social media platforms too. These will all help with your final betting decisions, and could hopefully lead to large payouts.