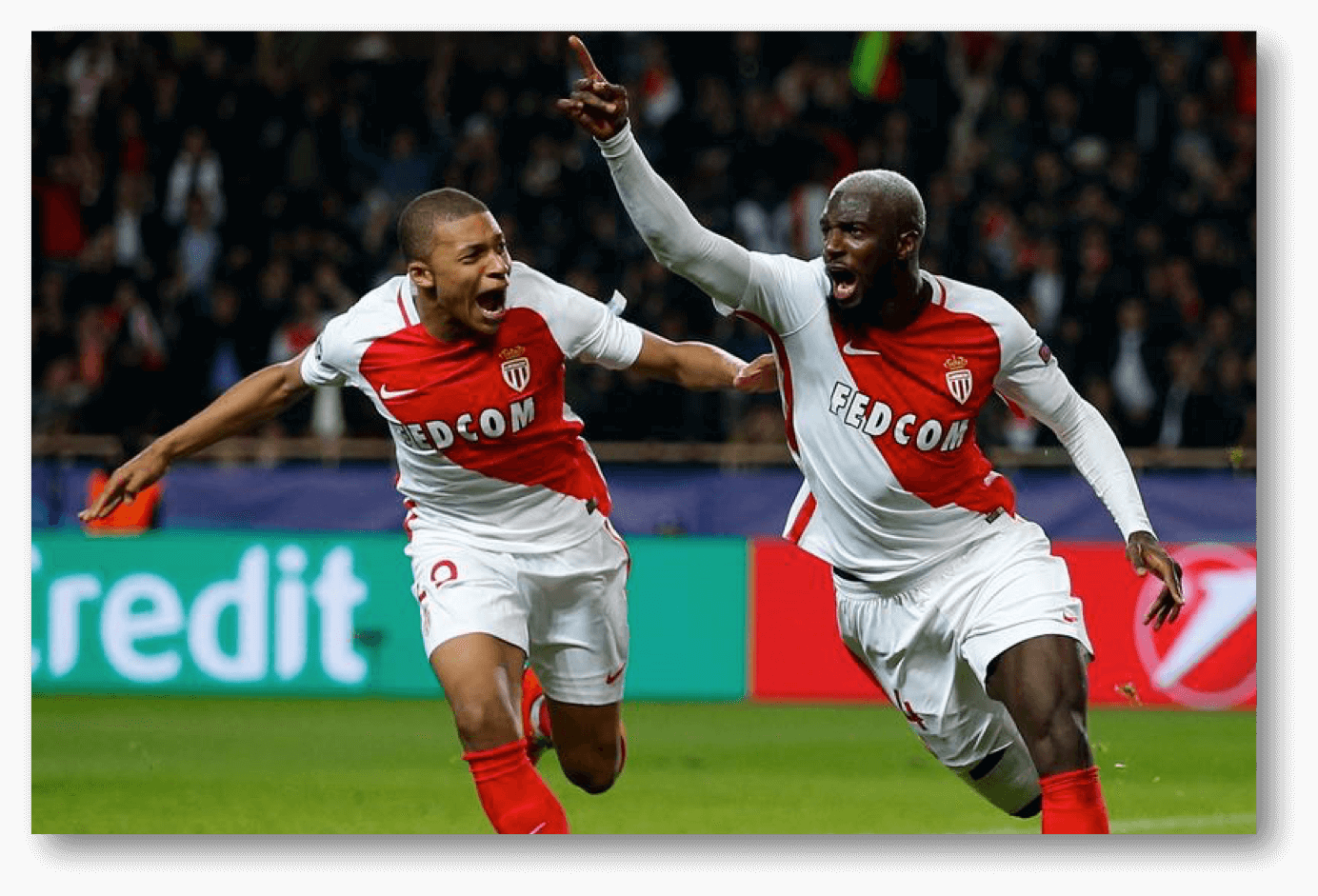 The Quarter Finals of the 2017 UEFA Champions League are almost upon us, with the first leg scheduled for the 11th and 12th of April, and the second leg for the 18th and 19th. The draw to see which teams would go against each other took place on March 17th, and has produced some interesting prospects.

Some of the biggest teams in the world are set to face each other on the field and bettors and bookmakers alike are in for an exciting time over the next few weeks.

When you’re placing your bets remember to check the odds to ensure that you get the best deals. You should also keep checking expert commentaries, injury reports, weather conditions and other up-to-date information, to make the best-informed decisions possible. To start you off, we’ve got some good pointers for you on each team pairing.

The Foxes are 15th in the Premier League and the last-standing English side in the Quarter Finals, so they were always going to be the underdogs. Atlético Madrid were runners-up in 2 of the last 3 years’ finals, however, so it really is something of a David and Goliath situation.

Nevertheless, Craig Shakespeare remains hopeful that Leicester will stay strong and has commented that his side may be the surprise team of the round. Experts are predicting that the sides will play in a similar manner and focus on defence rather than possession-based attack, which could make things even more difficult for Leicester. Smart money is on the Spaniards at the moment, with their odds sitting at around 4/11 while the Englishmen are at around 12/1.

Many people are anticipating fireworks when these teams go against each other, and are greatly looking forward to it! Like Atlético Madrid and Leicester City, Dortmund and Monaco are also well-matched with both sides boasting impressive young attacking talent, and both capable of slick passing interchanges.

Monaco was quite underrated in the knockout phase, but Leonardo Jardim’s team showed their true potential when they triumphed over Manchester City. The strength of Fabinho and Mendy, as well as the side’s overall ability with high-energy football in a 4-4-2 system, all make them noteworthy contenders.

On the other hand, Dortmund is an especially agile tactical opponent, and has a stellar line-up of players including Gonzalo Castro, Marco Reus and Pierre-Emerick Aubameyang. Experts are predicting complex and entertaining matches with a few surprises. Odds are sitting at around 9/2 for a Monaco win and 4/6 for a Dortmund victory. 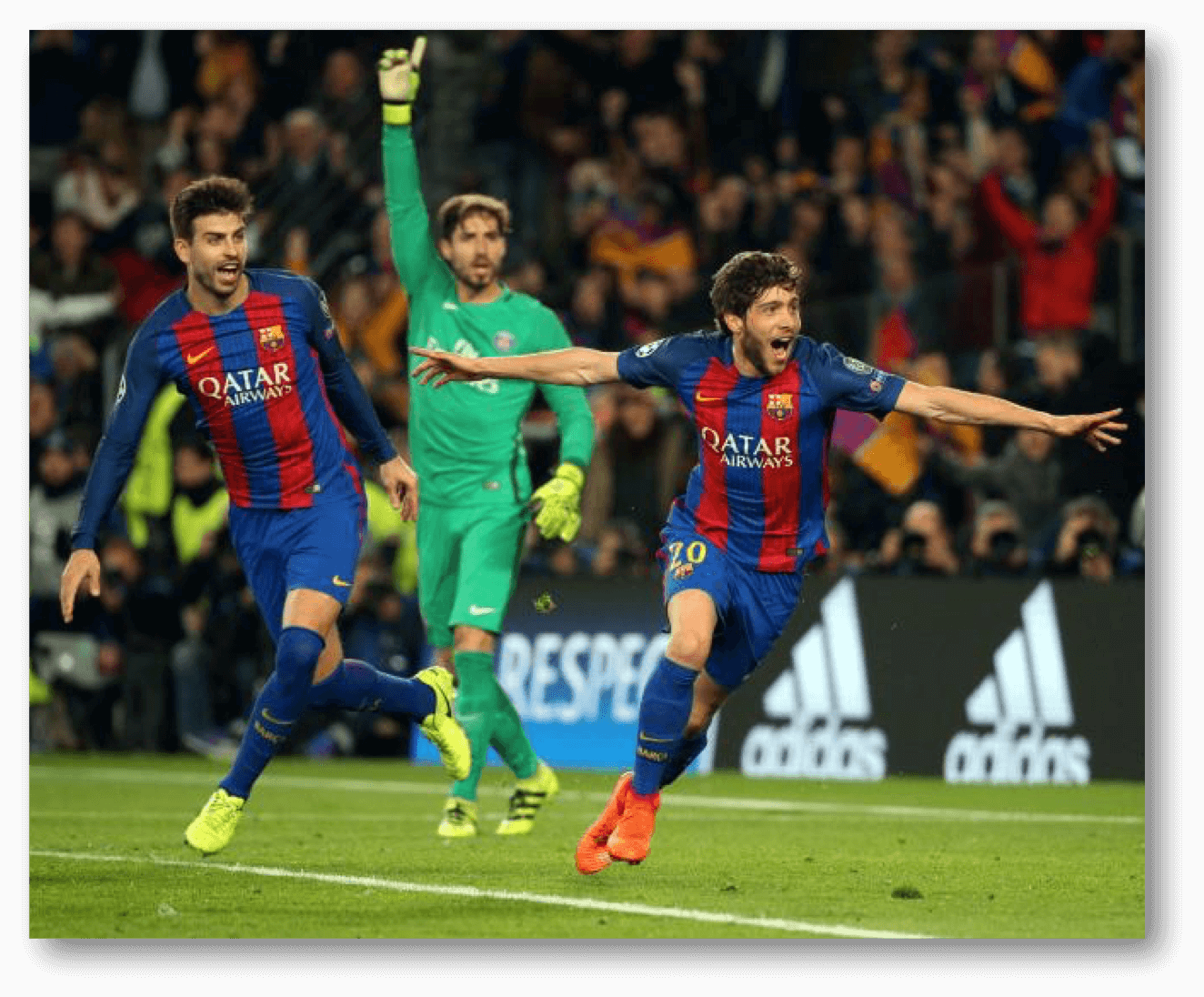 These teams have 16 European cups between them, so the match is going to be tight. Odds at the moment are around 5/6 for Bayern Munich and 7/2 for Real Madrid. It’s going to be interesting to watch the student go against the master; Zidane used to assist Carlo Ancelotti in managing Real and now he is at the helm of the Spanish team himself, while Ancelotti has moved to Bayern Munich.

Juventus and Barcelona went against each other in the 2015 UEFA Champions League final, and Juve lost in a 3-1 score. In the past few seasons Juve manager Massimiliano Allegri has proven to be a gifted tactician, so Juventus may be able to use the two-legged tie to better their opponents this time around.

Barça, however, still have what is widely regarded as the best forward line in Europe in the form of Neymar, Leo Messi and Luis Suárez, and some insiders are expecting this to be too strong for even the best Juve defence. With Juve’s odds at 7/4 and Barcelona’s at 15/8, it’s anybody’s game.