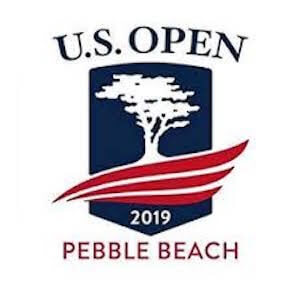 While there are many Golf tournaments taking place throughout the year, the Majors are a highlight of the Golfing calendar. Coming up in June is the third Major of the year, in the form of the US Open. This iconic event brings together the best Golfers from around the world who compete for the championship title and ultimate bragging rights. For sports bettors, the US Open offers up plenty of wagering opportunities with both outright and prop markets to choose from.

History of the US Open

The US Open is one of four Majors, which also include the Masters Tournament played in April, the PGA Championship played in May and the Open Championship played in July. The very first US Open was played in 1895 and consisted of a field of just 11 players. In the early days of the tournament, British players dominated the winner’s table until a turning point in 1922, when the Americans started to dominate. This trend continues today, with the majority of winners hailing from the States. Last year, Brooks Koepka picked up his second consecutive title after carding a 281 in Shinnecock Hills New York. If he makes it a hat trick, he will be only the second player in history to win the event three times in a row.

This year will mark the 119th running of the US Open and the event is scheduled to get underway on the 13th of June. The venue for the event will be the Pebble Beach Golf Links in Pebble Beach California. This is a par 71 course, with a total length of 7075 yards. The last time the US Open was played at Pebble Beach was back in 2010 when Scotsman Graeme McDowell won it.

At least half the US Open field will consist of players who are exempt from qualifying. These include players who have won any Major in the past 5 years as well as the top 60 leaders in the official world money rankings. If you want to bet on the event, there are plenty of options to choose from. Outright bets can be placed on the tournament winner or the players to reach the final. It is also possible to bet on each round of the tournament and create head-to-heads between two players. For more information on the betting options and updated odds, check out 22Bet, Mr Green Sports or Spin Sports.